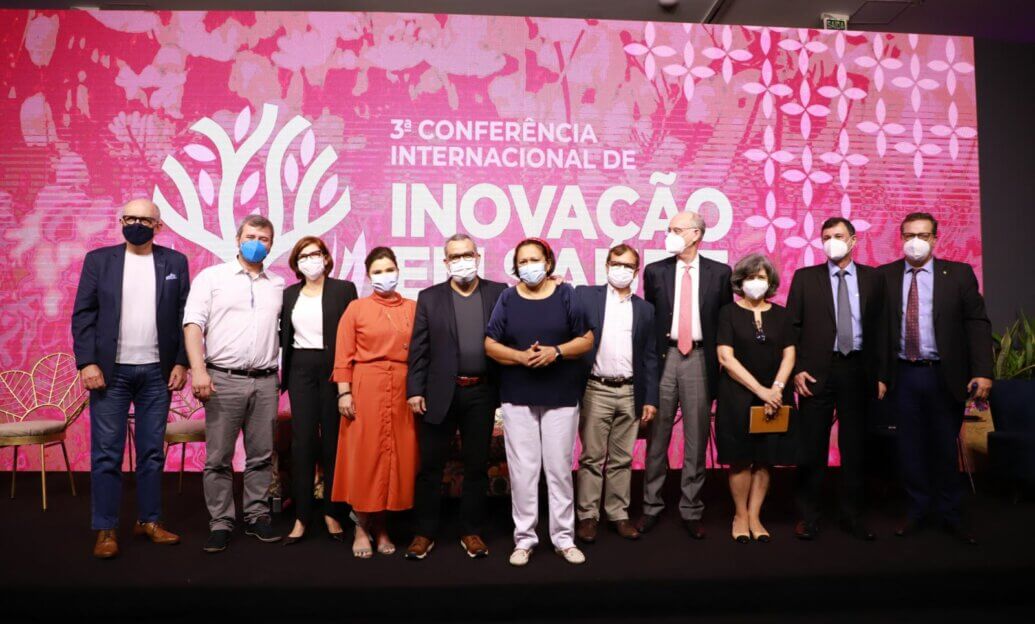 With the participation of researchers from seven different countries, the 3rd International Conference on Innovation in Health opened on Monday night (4). The event, which runs until the next day 7, is promoted by the Laboratory for Technological Innovation in Health (LAIS / UFRN) and has as its central theme “Resilient systems: the social impact of innovation in health.

The event’s opening ceremony counted with the participation of several Potiguar, national, and international authorities, such as the governor of Rio Grande do Norte, Fátima Bezerra; the representative of PAHO in Brazil, Roberto Tapia Hidalgo, and the dean of the Open University of Portugal, professor Carla Padrel.

In her speech, the head of the Executive of RN stressed the importance of science and the Single Health System (SUS) in facing the covid-19 pandemic, which in Brazil alone has caused more than 660,000 deaths. “The pandemic scenario is painful. I have no doubt that without the work of researchers and scientists the number of deaths would be much higher than the ones that occurred”, emphasized Fátima Bezerra.

In Rio Grande do Norte, the fight against the virus counted on the collaboration of LAIS, through the construction of a technological ecosystem, with tools such as Regula RN, responsible for regulating the beds of the entire public health system, and RN Mais Vacina, directed to the control of the entire immunization process of the population. “The data provided by LAIS, on a daily basis, gave us more security and solidity for decision making,” added the governor.

Another authority that emphasized the partnership with LAIS was the representative of the Ministry of Health, Angélica Miranda, who, as General Coordinator of Sexually Transmitted Infections Surveillance, has the opportunity to monitor and develop several projects with LAIS. According to her, the partnerships between the laboratory and the Ministry of Health have provided the development of important activities for the population, such as the “Syphilis No” project. “LAIS has, through quality work, been leaving its marks through innovation, which transform realities,” she argued.

Also present at the event’s opening were the director of UFRN’s Center of Health Sciences, Antônio de Lisboa Costa, who represented the institution’s rector at the event; the Superintendent of the Brazilian Association of Medical Devices Industry (ABIMO), Paulo Henrique Fraccaro; the dean of the State University of Rio Grande do Norte (UERN) Cicília Raquel Maia Leite; the Secretary of State for Health of Espírito Santo and President of the National Council of Health Secretaries (CONASS), Nésio Fernandes Júnior; and the Coordinator of Management of Research and Technological Innovation in Health of the Brazilian Company for Hospital Services (Ebserh), Eduardo Barbosa Coelho.

New AVASUS resource is launched during the event

During the opening of the 3rd Conference, the AVASUS open educational resources repository was launched. From now on, resources made available by the health training platform will be open for public educational institutions or professional entities to access and promote the professional qualification of their groups.

Bruno Cássio - LAIS/UFRN Communications Office The work of the supporters of the "Syphilis No" Project in the territories is the...

Event organized by LAIS will occur from August 21 to 23 at the School of Government in Natal. The 1st Conference of Technological...