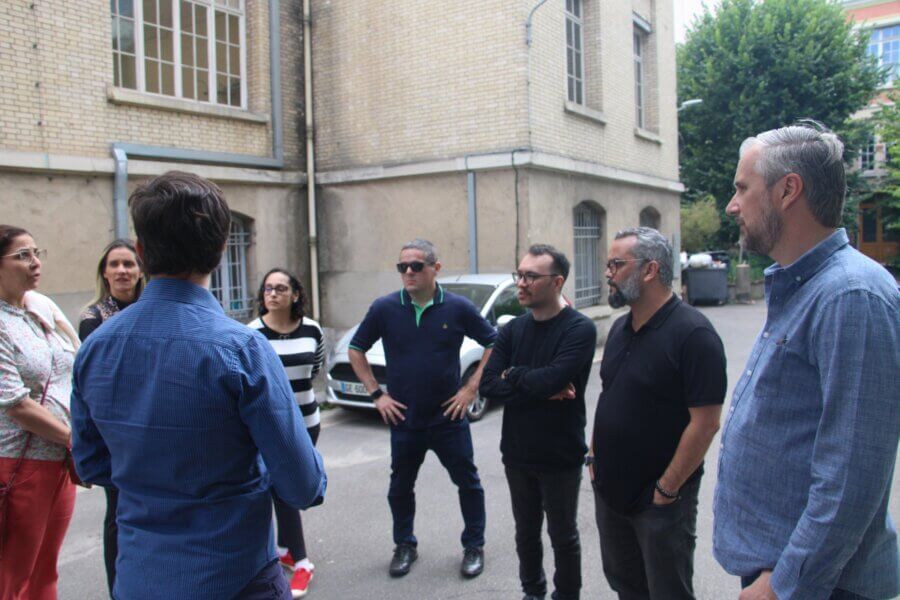 A committee of researchers from the Laboratory for Technological Innovation in Health at the Federal University of Rio Grande do Norte (LAIS/UFRN), coordinated by the executive director of the Laboratory, Ricardo Valentim, conducted, on Monday (27), a visit to the Curie Institute in Paris, France. On the occasion, the former LAIS/UFRN researcher, Marcel Ribeiro, currently linked to the Curie Institute, welcomed the visitors and presented details about the operation of the research units.

The institute is the first French center for research and the fight against cancer and was recognized as a public utility foundation in 1921. Its complex includes a University (known as Paris 6 University), a hospital, a museum, and other facilities that stimulate the development of scientific innovations. Since its creation by Marie Curie, the Institute has worked with research, care, and the transmission of knowledge about this disease. 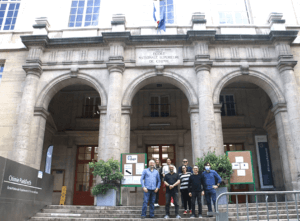 According to Ricardo Valentim, this visit is part of an extensive agenda of meetings for prospecting and consolidating partnerships that will be held this week in France.

Who was Marie Curie?
Marie Curie was a Polish scientist who discovered and isolated the chemical elements polonium and radium, in partnership with Pierre Curie, her husband. By conducting pioneering research into radioactivity, she became the first woman in the world to win the Nobel Prize in Physics.

Managers and researchers who work at the Brazilian Company of Hospital Services (EBSERH) participated this Friday (20) in a lecture with...