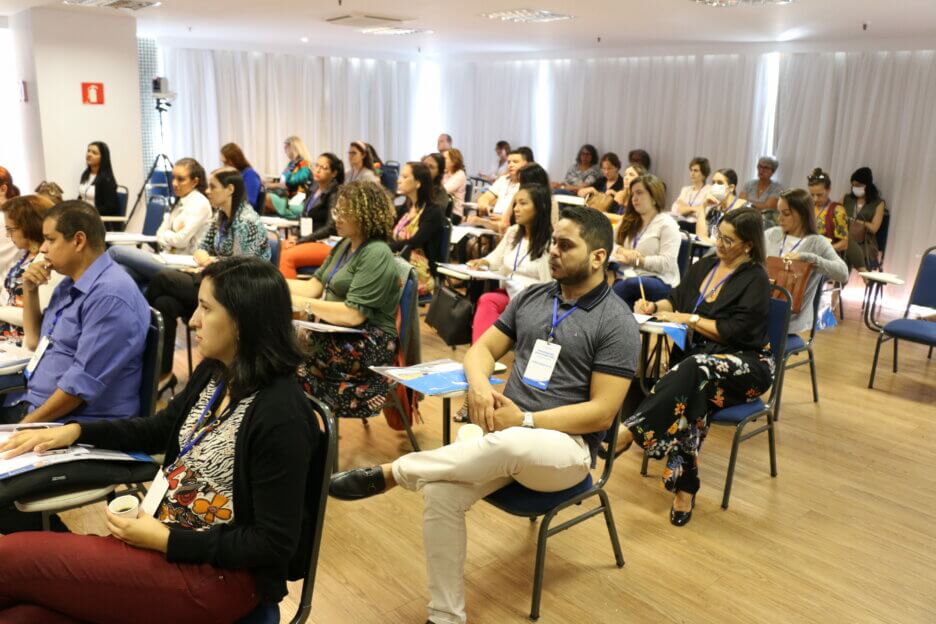 As of next Monday, April 6, 54 fellows will act as supporters for integrated health surveillance (VS) and primary health care (PHC) actions in all states and the Federal District. The Project for the integration of health surveillance and primary health care, Task Force, is another integrated action between the Ministry of Health and the Laboratory for Technological Innovation in Health at the Federal University of Rio Grande do Norte (LAIS / UFRN), within of the Rapid Syphilis Response Project in Attention Networks.

The new institutional supporters, all selected through two public notices (Edital LAIS 043/19 and 001/2020), will act to support the strengthening of the integration of health surveillance and primary health care actions, with one professional for each axis, operating in the states and the Federal District. 2,085 candidates participated in the selections all over Brazil, considering that those approved will work in the capital of each of the states and the Federal District.

The selection process included the stages of document analysis, curriculum analysis and interview, in addition to the 40-hour introductory course as a requirement for hiring. Thus, this selection allowed the hiring of highly qualified professionals, many already having experience in management positions at APS or VS, with at least five years of experience at VS or APS and all having at least one postgraduate course. in the health area.

The Task Force Project emerged as one of the actions included in the Federal Government’s 100-day Agenda for the health area, whose original goal was to strengthen surveillance and expand vaccine coverage in Brazil. The action was widely discussed and agreed on a tripartite basis with CONASS and CONASEMS, guaranteeing the participation of representatives from the State Secretariats, the Councils of the Municipal Health Departments and the State Superintendencies of the Ministry of Health in the entire process of selecting the scholarship holders.

According to researcher Carlos Alberto de Oliveira, researcher at LAIS, after discussions held by the Ministry of Health, involving technical areas, the national priorities of the Project were defined as the development of joint strategies to strengthen the integration of VS and PHC with a focus on Syphilis, in the expansion of vaccine coverage and in Urban Trees (Dengue, Zika and Chikungunya).

The researcher also pointed out that considering the current public health emergency situation of international importance related to Covid – 19, and the support from the Ministry of Health, supporters may be strategic actors in the discussion and performance on this topic, since it is among the guidelines supporters’ performance support to state management in the integrated planning, programming and monitoring of surveillance and primary health care actions, including eventual support in articulation with municipalities or in emergency situations in public health ”.

Professor and researcher Carlos Alberto Oliveira, of the Laboratory of Technological Innovation in Health  of the Federal University of ...

By Valéria Credidio - LAIS Communications Office More than 177,000 people enrolled in the “Syphilis and Other Sexually Transmitted...

Boa Vista/RR is the first city in the Northern Region to implement the Salus 2.0 platform

By Bruno Cássio - LAIS/UFRN Communication Advisor The capital of the state of Roraima, Boa Vista, is the first city in the Northern...