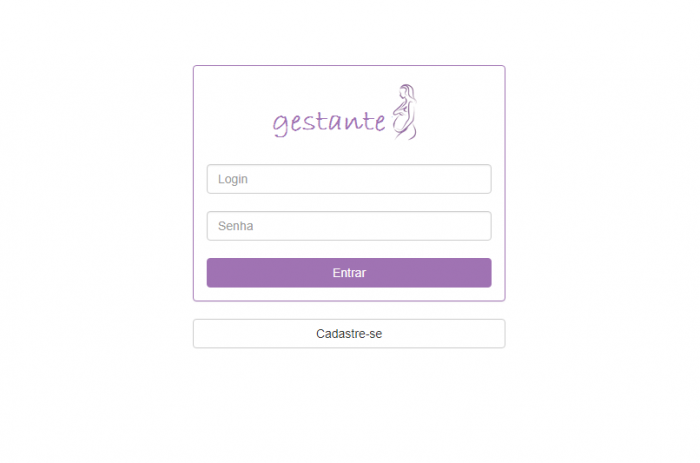 Eileithyia project was conceived in doctoral thesis of the researcher Yascara Menescal in the Maternity Hospital School Januário Cicco.

A project developed at the Laboratory of Technological innovation in Health from UFRN (LAIS) promises to optimize the work of triage high-risk pregnant women in health centers throughout the country. This is what is proposed with the Eilithya system implementation, developed by the researcher Yaskara Menescal, of the Post-Graduate Program in Eletrical and Computer Engineering at the Technology Center (PPGEEC/CT).

The project was developed during a research carried out at the Maternity Hospital  School Januário Cicco (MEJC), as a doctoral thesis. According to the researcher, a previous survey made it possible to identify that nearly 40% of all medical promptuaries of patients referred to the Ministry of Health from the health units of Natal and from the countryside were not, in fact, confirmed as high risk.

“With this, we saw that a system was needed to optimize this routing. From there came the Eileithya, which means “pregnant women”. This system has the purpose of doing this part of referrals, where in the basic unit the nurse or doctor attends the patient and adds their data in a form. From that moment, the system assesseswhether this patient is high risk or not, performing a kind of pre-diagnosis,” explained Yaskara.

“For example, a patient who arrives there and has hypertension, the system will indicate that she is at high risk. With this data, the doctor or nurse can forward the patient to the maternity hospital school, where the doctors will analyze and confirm. The system will work as support in this situation. If the doctors of the MEJC conclude that she is not a high-risk patient, she will continue with her prenatal care in a basic unit.”

For the teaching and research manager of the Maternity Hospital Junuário Cicco, Maria da Conceição Cornetta, the system will enable a enhanced and agile service for patients with high-risk pregnancies. “We often say that the period of pregnancy is too short to act, to detect alterations and take measures that benefit the baby and the mother. And as much as the patient waits, she can suffer more damages in the end. Therefore, we thought not only about the practicability, but also the time for the patient to get here,” she said.

According to Professor Ricardo Valentim, LAIS coordinator and supervisor of the thesis, when it is implemented, the project should have a direct effect. “Eileithyia will help to reduce the queues in maternity hospitals considered as a reference. It is a project developed here in Natal, which can be adapted in scale throughout Brazil,” he affirmed.

Valentim also highlited the fact that the project optimized not only the service, but also the costing of the procedures of the Unified Health System.” The project is able to classify with a enhanced level of certainly, which allows woman to come to the maternity hospital  and can already be treated as a high-risk pregnancy. All monitoring is better, besides generating a cost reduction for the SUS and optimizing the care of women for maternity,” he added.

It is less than a month to Natal host the main event in the area of technological innovation in health in the country.  With the...

Professor and researcher Carlos Alberto Oliveira, of the Laboratory of Technological Innovation in Health  of the Federal University of ...

The event organized by LAIS/HUOL, 1st International Conference on Technological Innovation in Health happens between August 21 and...