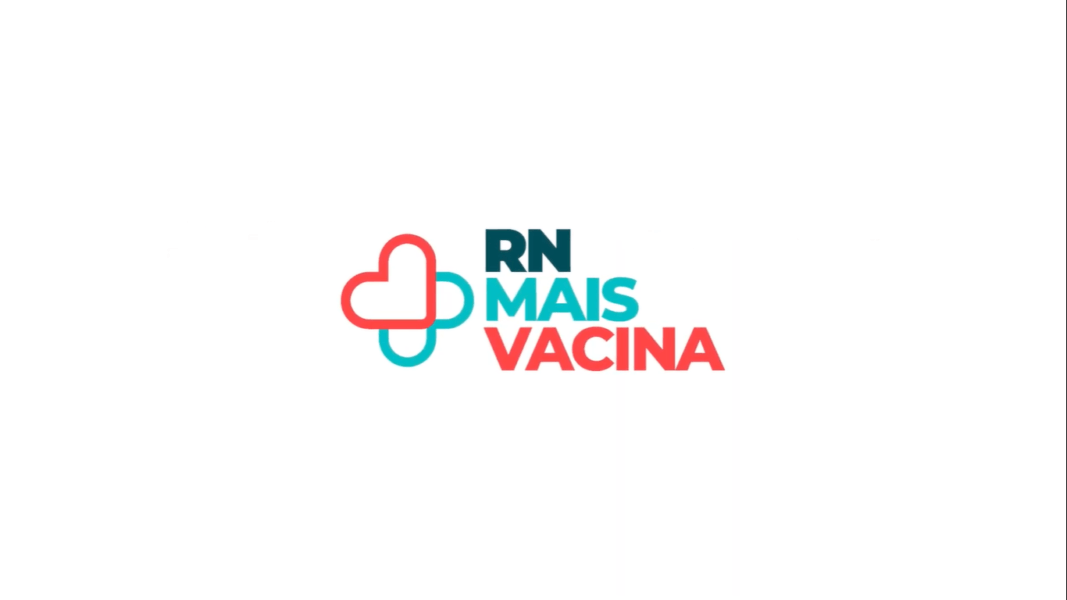 People in 132 countries have already accessed the RN Mais Vacina platform, responsible for information on immunization of the population of Potiguar. The accesses are, in their great majority, caused for the issuance of the vaccine passport, a document required in several countries, both in immigration and to have free access to shopping malls, restaurants and bars.

The data collected by the RN Mais Vacina team indicate that, besides Brazil, the United States registered more than 45 thousand hits. There were also accesses in Argentina, with 3,859 accesses, Portugal, with about two thousand accesses, and Angola, with one thousand and 500 accesses.

For the executive director of the Technological Innovation in Health Laboratory (LAIS/UFRN), professor Ricardo Valentim, the accesses that occurred were from Brazil, on the Potiguar platform, reaffirms the importance of the passport as one of the tools to confront the covid-19 pandemic. “It is one more security for people. At the same time it points to the agility of RN Mais Vaccina, with easy access to information about the immunization of the people registered,” he reaffirmed.

RN Mais Vacina is the result of a partnership between LAIS and the Rio Grande do Norte State Government, through the Secretary of Public Health (SESAP) and was one of the pioneer systems in the country developed specifically for the management, control, inspection, and execution of the vaccination campaign against covid-19.

The tool, which has specific interfaces for both ordinary users and managers, also enables real-time monitoring of the progress of the application of immunizers throughout the state’s territory. The platform was also the first to be completely integrated to the Information System of the National Immunization Program (SI-PNI) of the Federal Government.

In December 2021, when there was an attack on the federal government system, Conecte-SUS, Rio Grande do Norte, along with Espírito Santo, was the only Brazilian state to keep the data updated and available to the population. The two cited states have their own platforms, both created and maintained by the Laboratory for Technological Innovation in Health.

By Jordana Vieira (Ascom/LAIS) On World Health Day, it is valid to reflect and discuss the challenges of this sector in Brazil. And...