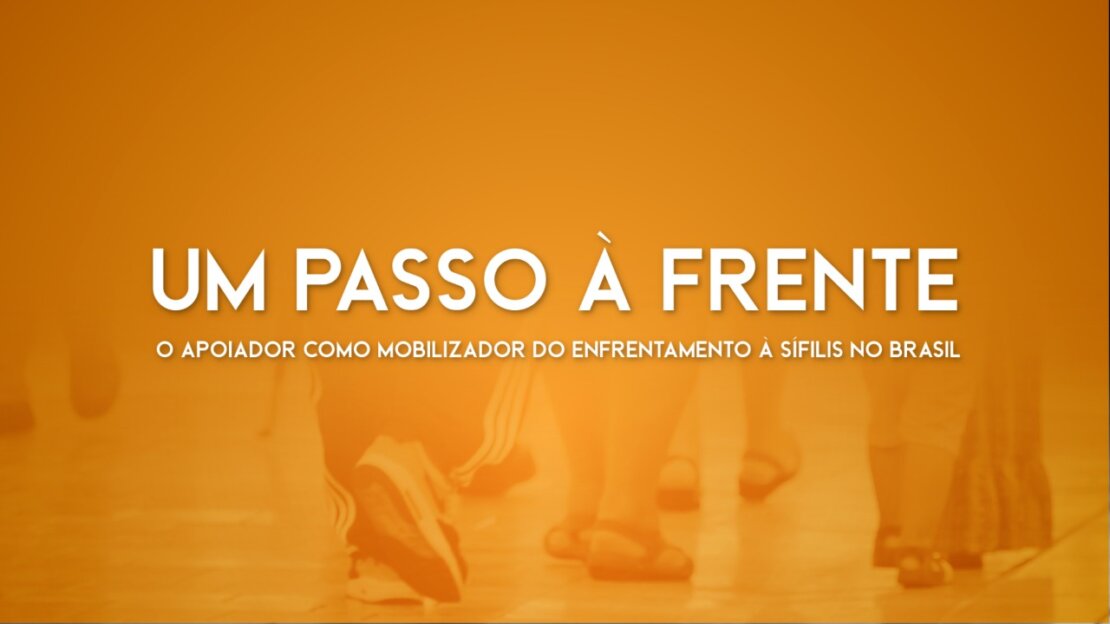 The work of the supporters of the “Syphilis No” Project in the territories is the central theme of two audiovisual productions launched this Friday (19), by the Laboratory for Technological Innovation in Health (LAIS/UFRN), through a technical cooperation with the Complutense University of Madrid (UCM). The first of them is the documentary “One step ahead: the supporter as a mobilizer in the fight against syphilis in Brazil”. The second is a web series, with six episodes, which presents unpublished content produced during the recording of this documentary.

The capture of images and interviews was conducted by the Audiovisual Research Center of LAIS/UFRN, from August to October 2021, and the editing was completed in April 2022. The team visited the five Brazilian regions. In cities of the states of Bahia, Ceará, Amapá, Goiás, Rio de Janeiro, and Rio Grande do Sul, supporters, who worked in the 100 municipalities considered as priorities for fighting the disease, gave testimonials about the reality of each place.

These productions started to be thought of in November 2020, after the finalization of the first edition of the National Conference of Experiences of the Project “Syphilis No”: supporters in action (CONEPS). Kaline Sampaio, general director of the documentary, emphasized the beginning of this work: “we had the opportunity to record all the presentations of the supporters’ experience reports in the territories for this scientific event, which happened in a hybrid way, because of the covid-19 pandemic, there we already saw the potential of many of them and we had the idea of telling some stories”.

Diana Coelho, producer of the documentary, explains that the intention was “to show the benefit of the project’s actions for the population of these communities, highlighting the role of the supporters in mobilizing and articulating actions to confront syphilis. Also according to Diana Coelho, five experiences were highlighted to show the challenges faced and the impact of this national public health initiative.

For José Jiménez, director of the UCM’s Center for the Creation of Audiovisual and Digital Content for Research and Teaching (CREAV): “it was one of the best experiences I’ve had professionally and personally since I became a professor, establishing an excellent working synergy”. During one week, the visiting professor acted as scene director and producer in recordings in the cities of Goiânia/GO and Fortaleza/CE.

The audiovisual products were released through the TerCiência Project, an action based on the partnership between LAIS/UFRN and the Spanish university that aims to share information about scientific research with a language of easy understanding. “The result of all this work reflects some of the effort, versatility, and importance of the supporting researcher to make the ‘Syphilis No’ Project reach all corners of a country as big as ours,” concludes Kaline Sampaio.

Launched in 2017, the Applied Research Project for Intelligent Integration Oriented to Strengthening Care Networks for Rapid Response to Syphilis, better known as the “Syphilis No” Project, is the result of a partnership between the Laboratory for Technological Innovation in Health (Lais/UFRN), the Pan American Health Organization (PAHO), among other organizations. The project’s main goal is to contribute, with other actions (federal, state, and municipal), to the confrontation of syphilis infection in the Brazilian territory. 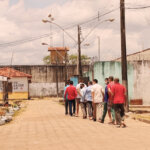 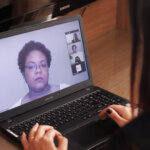 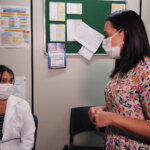 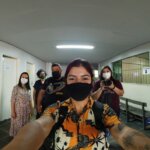 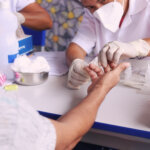 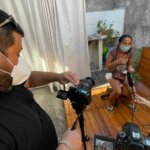 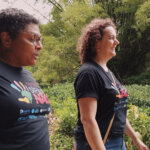 By Bruno Cássio - Ascom LAIS Researchers from UFRN's Technological Innovation in Health Laboratory made the most of their stay in...

Boa Vista/RR is the first city in the Northern Region to implement the Salus 2.0 platform

By Bruno Cássio - LAIS/UFRN Communication Advisor The capital of the state of Roraima, Boa Vista, is the first city in the Northern...