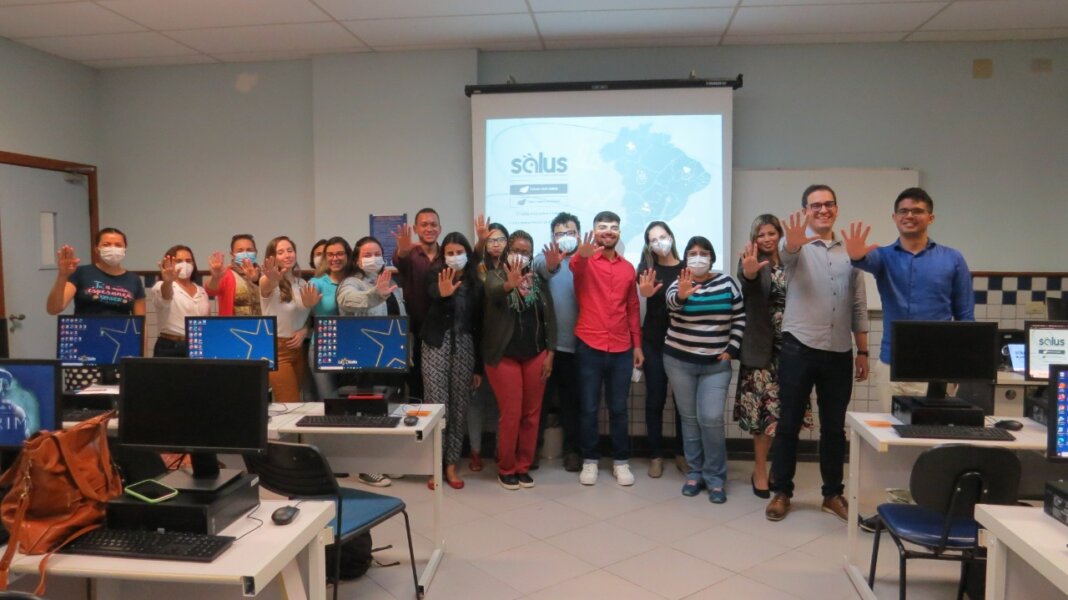 One more place in Brazil will benefit from the technology produced by the Technological Innovation in Health Laboratory (LAIS/UFRN) to improve public health services. During the 20th and 21st of June 2022, LAIS/UFRN researchers delivered training modules on the operation of the Salus platform to professionals from the public health network of Niterói, in Rio de Janeiro.

In the city of Rio’s metropolitan region, which has an estimated population of a little over 516 thousand inhabitants, four classes were formed to contribute to the implementation of the platform in the daily routine of health management, epidemiological surveillance, Basic Health Units, and the municipal maternity ward. The system performs the intelligent monitoring of syphilis cases, with emphasis on congenital syphilis records, and should be activated in the coming weeks.

For the Municipal Health Secretary of Niterói/RJ, Rodrigo Oliveira, “this system is very welcome, besides being a Brazilian challenge to integrate surveillance actions with primary care and the organization of the care line”. Enthusiastic about the tool, Rodrigo Oliveira, who is also president of the Council of Municipal Health Secretaries of Rio de Janeiro, pledged to make room in one of the entity’s meetings, which brings together managers from 92 municipalities, for LAIS/UFRN to make a presentation about the platform. 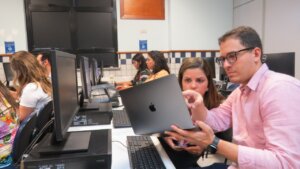 The Health Surveillance coordinator of Niterói/RJ, Ana Lúcia Fontes Eppinghaus, was part of one of the classes that received the orientation and is already eager to put what she learned into practice: “the surveillance of congenital syphilis in the city is done using some tools that are not digital, the Salus platform will allow the management of cases to be streamlined”. In this first phase, the Maternidade Municipal Dra. Alzira Reis Vieira, the Policlínica Regional do Largo da Batalha, and the UBS Jonathas Botelho will be contemplated.

The LAIS research team was composed by Fernando Lucas de Oliveira, André Noronha, and Nícolas Veras. According to Fernando Lucas, “this qualification moment is relevant because it is an opportunity to customize the platform, with requirements directed specifically to local realities, so we brought two programmers to note and implement all suggestions for improving the system.

By Dênia Cruz and Jordana Vieira - Ascom/LAIS On Thursday morning (28), the executive director of the Laboratory for Technological...

A partnership between the Laboratory for Technological Innovation in Health (LAIS/UFRN) and the Espírito Santo State Government has...