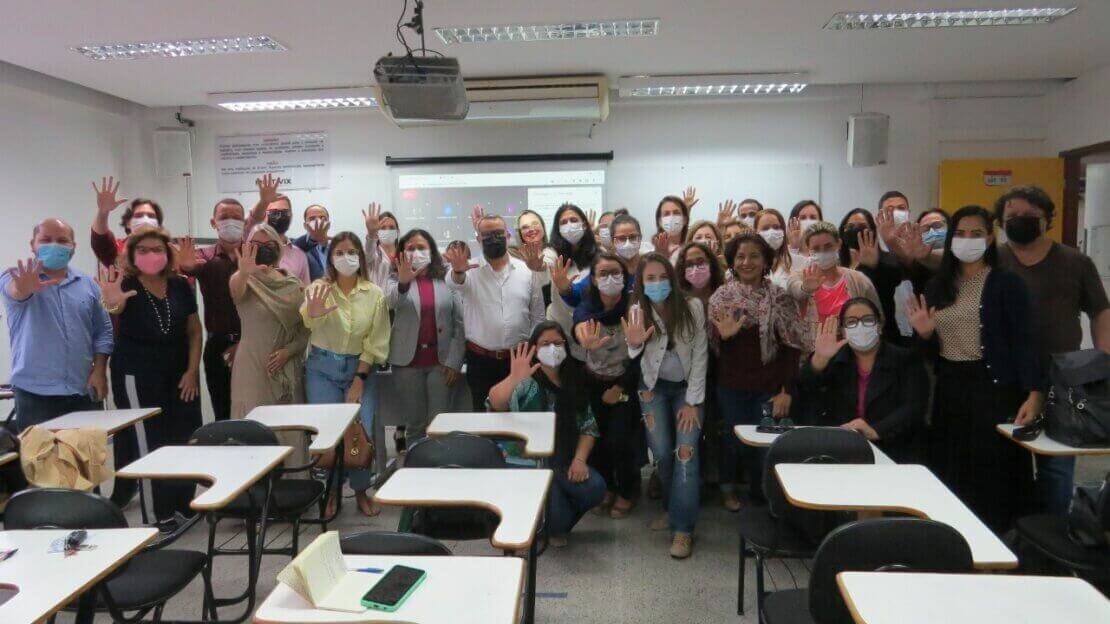 The capital of Espírito Santo state will be the national center for discussions about the strengthening of public policies in the health area until next Sunday (19). On Wednesday (15), in Vitória, the preparatory workshops for the 15th United Network International Congress were held, which has the Laboratory for Technological Innovation in Health at the Federal University of Rio Grande do Norte (LAIS/UFRN) as a partner in the main event to debate public health in Brazil.

In the morning, LAIS/UFRN’s executive director, Ricardo Valentim, was one of the facilitators of the workshop entitled “Digital transformation: the culture of disease notification in Brazil, focusing on syphilis: the case of Espírito Santo”. Ricardo Valentim highlighted the advances made from technological tools applied to health and, at the same time, the need to implement effective strategies to inhibit the overreporting of congenital syphilis cases, unifying the work of primary care and epidemiological surveillance. 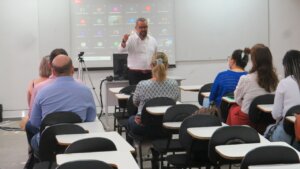 For the leader of LAIS/UFRN, “there is a serious problem of information flow in the notification of congenital syphilis throughout the country and it is necessary to implement technologies to prevent the overload of the Unified Health System and multiprofessional teams, by mothers and children who would not need hospitalization and specialized monitoring, for not having a confirmed diagnosis for the disease”.

In the afternoon, it was the turn of LAIS/UFRN researchers Caldeira Silva, Leonardo Lima, Nicolas Veras, and Fernando Lucas de Oliveira to present data about a report produced by LAIS, which pointed out inconsistencies and overreporting in cases of congenital syphilis reported in the Sistema de Informação de Agravos de Notificação (SINAN). In the opportunity, there was also a presentation on the operation of the Salus 2.0 Platform, which performs the intelligent monitoring of syphilis cases, with emphasis on the monitoring of congenital syphilis records. 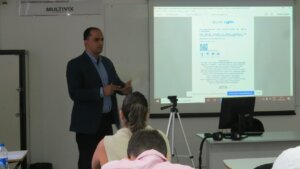 The workshop schedule also included the participation of LAIS/UFRN researchers, Aline Dias, who discussed the theme “Training of content designers for courses using digital platforms”, and Ronaldo Melo, who led the discussions on “Health education in the Brazilian prison system”. The official program of the United Network International Congress will start on Thursday (16), from 9:30am, at the Physical Education and Sports Center of the Federal University of Espírito Santo.

About Rede Unida
The United Network Association is an international entity, based in Brazil, which articulates projects, institutions and people interested in the collective construction of public health systems, according to the principles of universalization, equity, social participation, respect for difference, preservation of nature, and defense of democracy. 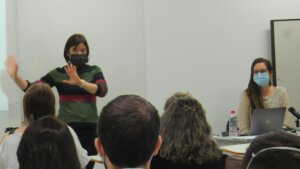 By Bruno Cássio - LAIS/UFRN Communication Advisor One more place in Brazil will benefit from the technology produced by the...

By Bruno Cássio - LAIS/UFRN Communications Office   "A Framework for Multidimensional Evaluation of Interventions in Public Health" is...