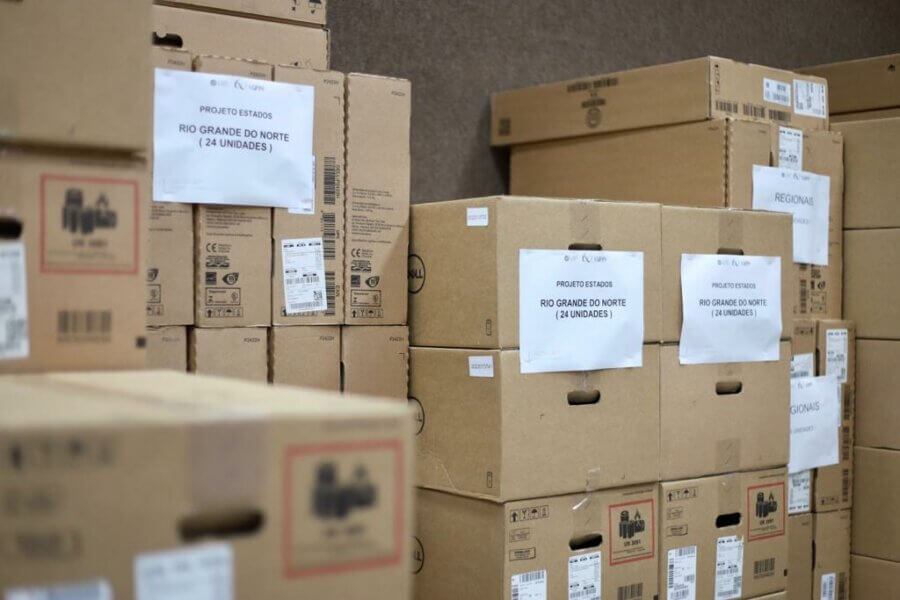 A ceremony on the morning of this Friday (22) marked the delivery of equipment for the syphilis surveillance situation room to the Secretary of State for Public Health of Rio Grande do Norte (Sesap/RN), within the actions of the “Syphilis No!” project, an initiative developed by the Technological Innovation in Health Laboratory of the Federal University of Rio Grande do Norte (LAIS/UFRN).

The meeting was attended by the executive director of LAIS, professor Ricardo Valentim, the head of Sesap/RN, Cipriano Maia, the general director of Hemonorte, Rodrigo Villar, the professor and researcher Karilany Coutinho, in addition to the secretary of Distance Education at UFRN (SEDIS), Carmen Rêgo, and other laboratory researchers. 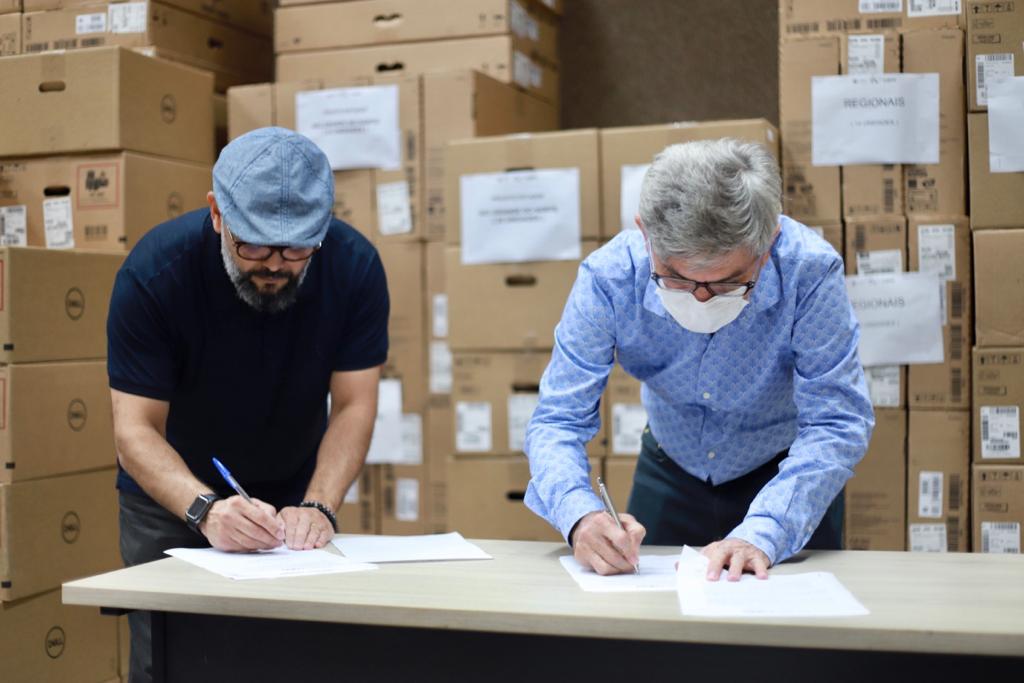 In total, 76 computers were delivered, which will compose situation rooms for monitoring the three types of infection: acquired syphilis, syphilis in pregnancy, and congenital syphilis. The equipment will be distributed in the health regions that cover the entire state.

According to the LAIS director, the initiative marks an important phase for the project, which aims to further strengthen the syphilis prevention measures in RN. “This is an action that, besides the states, will contemplate in a very near future also Potiguar municipalities and also those of other states, always with the focus of ensuring the best possible control of syphilis and its repercussions in the public health network,” said Valentim. 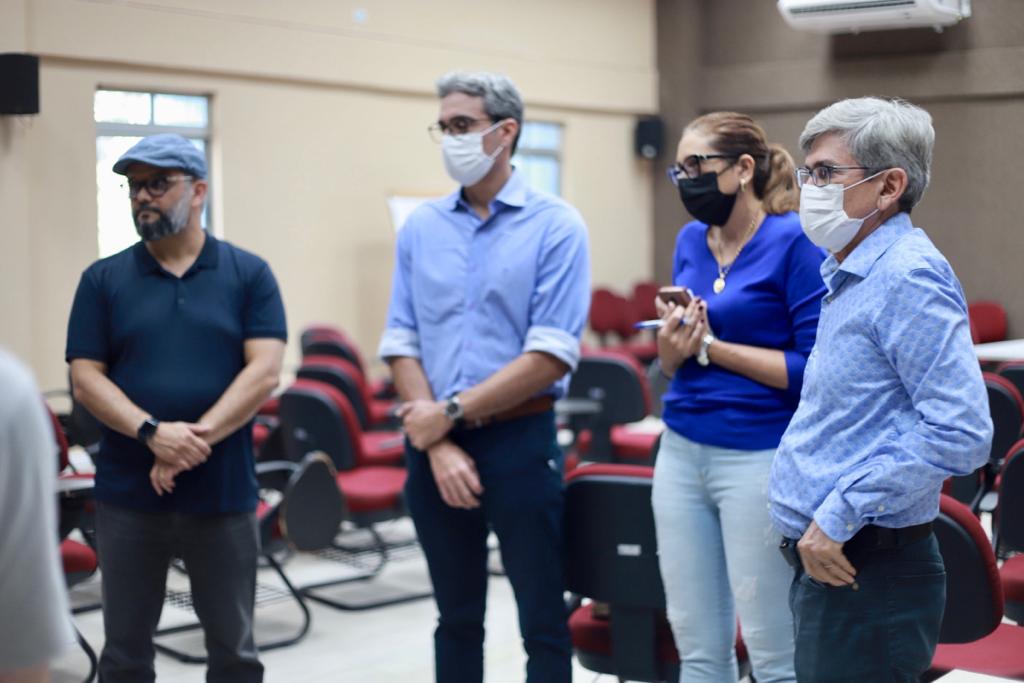 The representative from Sesap/RN highlighted the importance of the cooperation between the folder and the laboratory, in the development of public health policies that benefit society. “It is a very prosperous partnership, which favors the promotion of these public policies and strengthens the state’s epidemiological surveillance network,” he said. 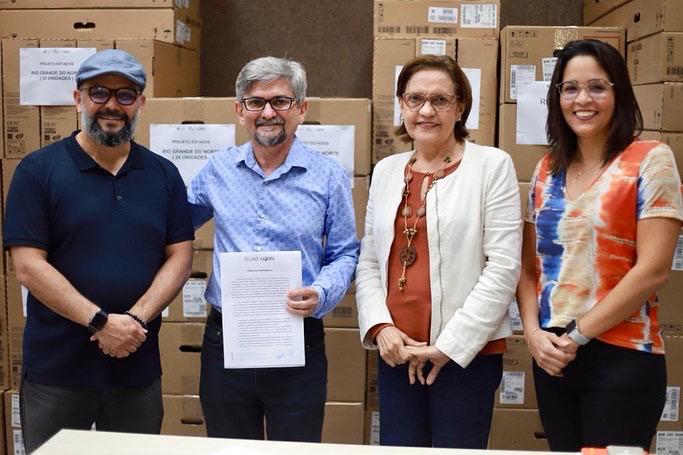 By Gabriel Mascena (Ascom/LAIS) Education, beyond a teaching and learning area, is a tool for equality and resilience. From this...

By Arthur Barbalho Health professionals working in the regulation of hospitalization beds in Rio Grande do Norte will receive online...