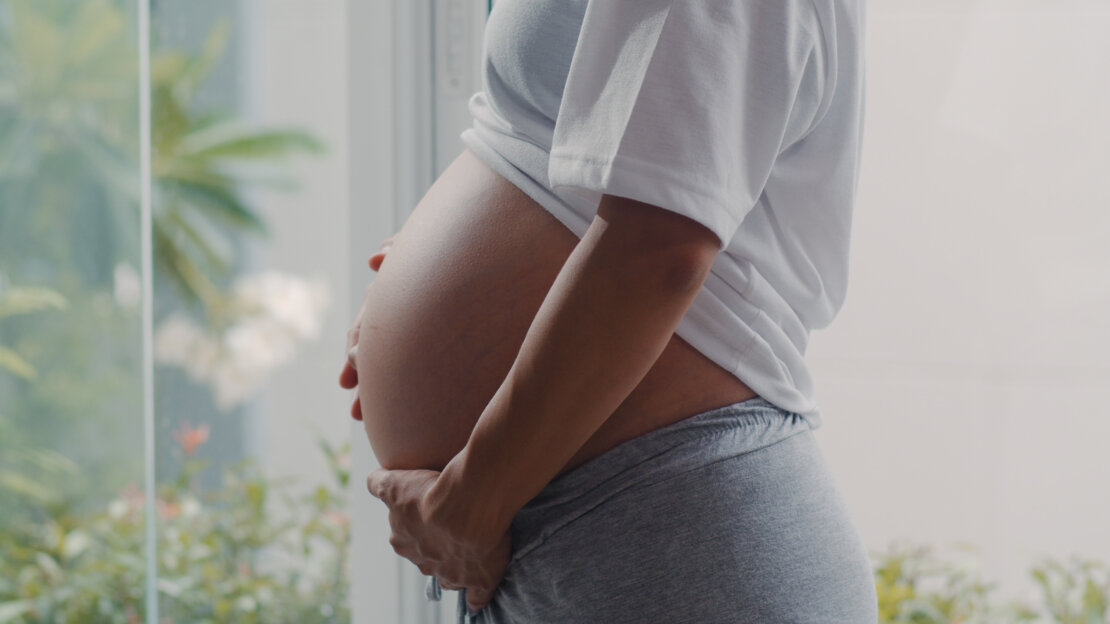 According to the World Health Organization (WHO), congenital syphilis is the second leading cause of stillbirths worldwide, surpassed only by malaria. Besides causing the baby’s death, sexually transmitted infections (STIs) can lead to other health problems such as miscarriage, premature birth, and congenital infection in newborns. One of the main steps to face the problem is improving clinical protocols and therapeutic guidelines followed within the public health network.

Aiming to perform a comparative analysis between the protocols used in Brazil and those practiced in Portugal, researchers from the Laboratory for Technological Innovation in Health (LAIS/UFRN) and the Health Sciences Research Unit: Nursing (UICISA: E)/The Nursing School of Coimbra (ESEnfC), published the scientific article entitled “Clinical Protocols and Treatment Guidelines for the Management of Maternal and Congenital Syphilis in Brazil and Portugal: Analysis and Comparisons: A Narrative Review”. The work was published in the International Journal Of Environmental Research and Public Health of the MDPI group, the world’s leading open access publisher.

The published article is part of the research developed during the post-doctoral internship of Talita Brito (LAIS/UICISA:E) and makes a documentary analysis of the Clinical Protocols and Therapeutic Guidelines (PCDT) used in Brazil and Portugal in facing syphilis in pregnancy and congenital syphilis. “By means of the data analyzed, we were able to make a comparative study of the protocols used, and this analysis can show the approach adopted against the incidence of syphilis cases in both countries”, explained the researcher.

Some other factors are also indicated in the article as influencing the increase in cases, such as socio-demographic factors, level of education, mortality/birth rate, poverty, and factors related to age and drug consumption. For the researcher, when combined, these data directly impact health care with direct effects on health services. “The consequences are immediate, with failures in health care, delays in notifications, gaps in the follow-up during pregnancy and the newborn, despite the fact that this is an infection with widely available diagnosis and treatment”.

Despite the negative points, the study also reports positive results from the implementation and intervention actions of the “Syphilis No” Project in the Brazilian territory, such as the decrease in the cases of congenital syphilis among children born in Brazil.

For LAIS executive director and one of the authors of the study, Professor Ricardo Valentim, the scientific results and findings pointed out by the article are promising, because it highlights to the academic community, professionals, and managers working in Brazilian public health, recommendations and discussions that may contribute to the elimination of mother-to-child transmission (EMTCT) of syphilis. “There are factors and actions that need to be implemented in Brazil in order to eliminate the MTCT of syphilis, some of them can be inspired in Portugal. By comparing the protocols, from Brazil and Portugal, which are being implemented in the countries, the article was able to highlight the gaps existing in Brazil.

The article also pointed out that Brazil came out ahead in recognizing the syphilis epidemic in 2016, this was very important as it made the country able to move forward in responding to the syphilis epidemic, in relation to other countries in the world. This work brings to light important issues in this topic, which is nowadays also a global health problem. Syphilis is already an international concern, even in more developed countries such as China, the United States, and Canada. In this context, Brazil has challenges that still need to be overcome, particularly in relation to the management of syphilis cases during pregnancy, due to the obsolescence of the information systems for case reporting — today these systems are inadequate for disease notification”, he said.

Researchers from LAIS carry out deliver of diaper earned

The afternoon of this Friday (25) was of solidarity. Two days after de 1st Conference of Technological Innovation in Health, promoted...

By Gabriel Mascena (Ascom/LAIS) Education, beyond a teaching and learning area, is a tool for equality and resilience. From this...

By Dênia Cruz/Ascom LAIS On the morning of the second day of the 3rd International Health Innovation Conference, the panel "Science for...

The event organized by LAIS/HUOL, 1st International Conference on Technological Innovation in Health happens between August 21 and...