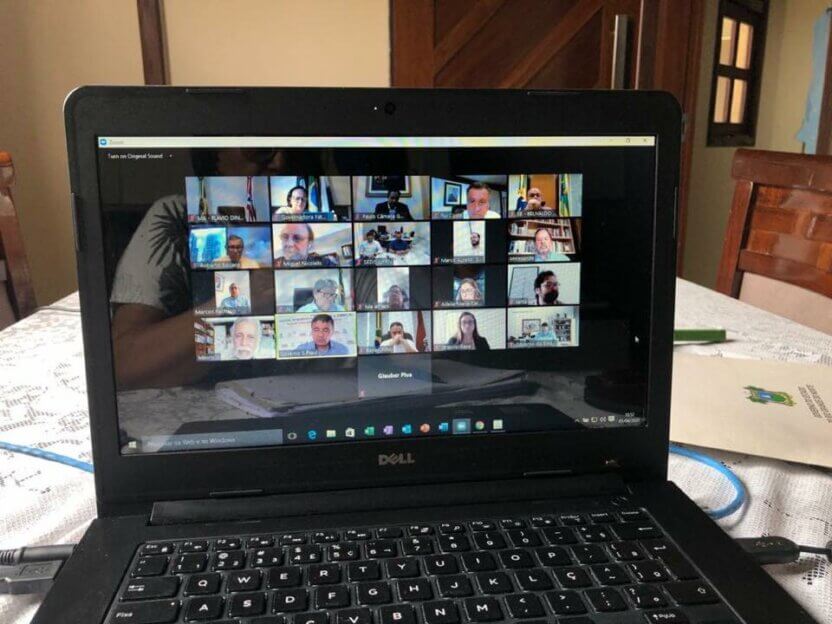 This Tuesday (31), the Scientific Committee of the Consórcio Nordeste (Northeast Consortium) was made official, with representatives from each state in the region. Rio Grande do Norte, at the recommendation of Governor Fátima Bezerra, will be represented by Professor Ricardo Valentim, coordinator of the Laboratory of Technological Innovation in Health at the Federal University of Rio Grande do Norte (LAIS / UFRN).

The nomination was announced late this morning. In all, there will be 13 participating members of the Scientific Committee that should remain active until the end of the pandemic. Periodic meetings will be held with scientific authorities from Brazil and other countries, such as Italy, Germany and China, to discuss solutions in an attempt to stop the spread of Covid-19.

The performance of this team of researchers will be fundamental in decision making, in economic, social and health parameters. For the RN representative, it is necessary that decisions are taken to meet the social protection needs of the worker and the entrepreneur – small and medium. “It is essential for all economic activity, that this entire network be strengthened, maintaining jobs, the production, economic, social, educational and health chain of the states and the country”, reinforced Professor Ricardo.

According to the researcher, the Scientific Committee will also analyze, propose studies and observe what is happening in Brazil and in the world so that NE governors have propositional models in order to overcome this pandemic, in a stronger way, with a system more organized health care. Researchers should also discuss policies and solutions in the areas of technology and work processes, aligning models where health goes hand in hand with the economy. “The crises are very bad, causing serious social damage. But they make room for society, as a whole, to grow. And that growth will come through science, ”he said.

In addition to coordinating the LAIS / UFRN, Professor Ricardo Valentim is also part of the multidisciplinary committee, formed by the State government to face the pandemic, together with epidemiologists and infectologists.

Campaign against polio will be incorporated by RN Mais Vacina

By Valéria Credidio - Ascom/LAIS Even though Brazil has been polio-free since 1994, the country is at risk for the disease, according...