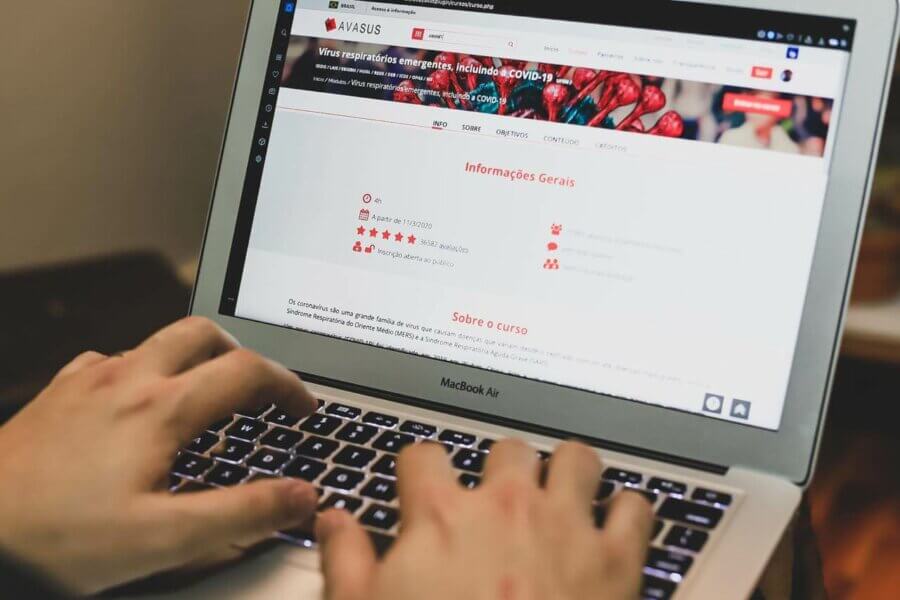 There are more than 320 courses, 850,289 people registered, 2,224,865 students enrolled, 1,369,470 certificates issued, with participants from more than 50 different countries. These are some numbers from the SUS Virtual Learning Environment, AVASUS, which has been helping to transform the daily routine of Brazilian public health through continued on-the-job training. These data are so relevant that they have been transformed into a scientific article, recently published in the scientific journal Frontiers in Medicine, one of the most respected scientific journals in the world.

Titled Virtual Learning Environment of the Brazilian Health System (AVASUS): Efficiency of Results, Impacts, and Contributions”, the paper discusses the training offered through the open educational resources of AVASUS (https://avasus.ufrn.br/) and how this training contributes to improving existing health services in the public health system, as well as supporting the creation of new services needed by the population.

About AVASUS
AVASUS, currently, is one of the most important educational technologies in the world, and one of the largest educational platforms in health care in the Americas Region. Implemented since 2015, the platform has contributed to Brazil’s Unified Health System, SUS, in several public health crises. In more than seven years, AVASUS has developed open educational resources directed to the main challenges faced by health in the country, such as the zika virus epidemic, and the microcephaly outbreaks, the syphilis epidemic, and the covid-19 pandemic.

By Valéria Credidio - ASCOM LAIS More than 2.5 million children are born, annually, in Brazil. The survey is from the Brazilian...

By Jordana Vieira (Ascom/LAIS) On World Health Day, it is valid to reflect and discuss the challenges of this sector in Brazil. And...