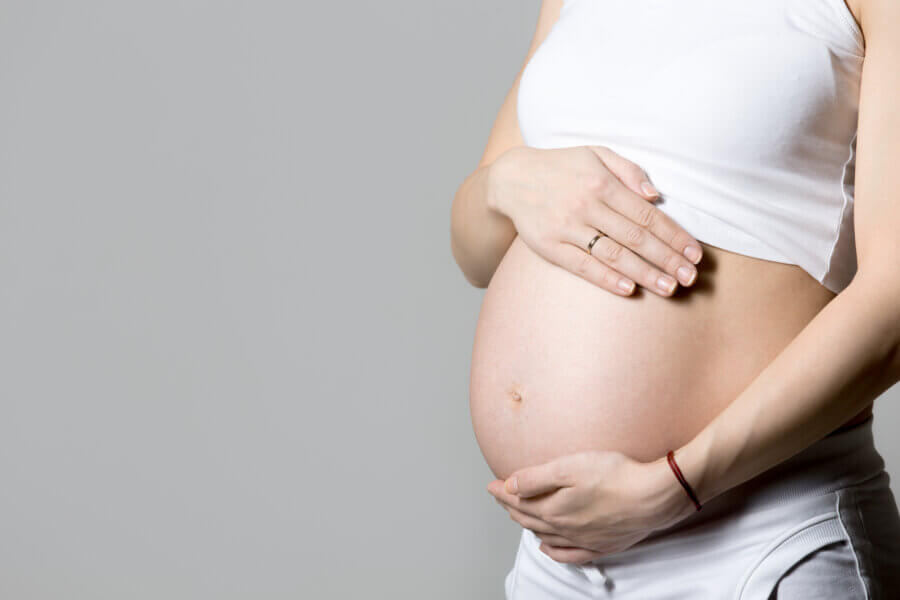 More than six million people are diagnosed with syphilis every year all over the world. The data are from the World Health Organization and alert to the problems of a sexually transmitted infection that can even be transmitted from mother to baby during labor or delivery, configuring cases of congenital syphilis. Still according to survey data, congenital syphilis is currently the second leading cause of preventable stillbirths worldwide.

To analyze this scenario, researchers from the Technological Innovation in Health Laboratory (LAIS/UFRN), through the project “Syphilis No”, developed a mathematical model capable of tracking these cases, with the relationship between maternal and congenital syphilis cases. The work was carried out in cooperation with researchers from the Public Health School of RN, epidemiologists and infectologists from the Graduate Program in Infectious Diseases of the Health Sciences Center of the Federal University of Espírito Santo.

The article describes, mathematically, the relationship between cases of Maternal Syphilis and Congenital Syphilis reported in Brazil in the interval from 2010 to 2020, considering the probability of effective and timely maternal diagnosis and treatment during prenatal care, subsidizing decision making, efforts and coordination in the response to syphilis.

The work was carried out with the starting point that untreated or inadequately treated pregnant women can transmit T. pallidum to their babies at any stage of pregnancy through the placenta or during delivery. As the LAIS researchers’ article points out, although simple and simultaneous treatment is available for the mother and fetus in PC; in 2016 alone, an estimated 661,000 new cases of congenital syphilis were estimated.

Another relevant data concerns the cases of abortion caused by STI. According to a survey, exposure to syphilis in the intrauterine environment can culminate in serious implications with adverse gestational outcomes in more than 50% of cases, such as miscarriage, stillbirth, neonatal death, and early and late complications in live births.

According to LAIS executive director and author of the article, Professor Ricardo Valentim, the model built by the researchers is based on computational intelligence and analyzes the data collected by the Health Surveillance in Brazil, regarding syphilis cases in pregnant women, relating them to congenital syphilis cases. “This is a system that can contribute so that municipal and state managers, and also the Union, through the Ministry of Health, can look at the public health problem that is caused by not treating syphilis in pregnancy and take more timely measures to expand testing, among pregnant women, during prenatal care, performing the appropriate treatment to mitigate the number of children born with congenital syphilis,” argued the researcher. This kind of article can help a lot in the process of congenital syphilis elimination in Brazil and in other countries that have in their public health agenda the elimination of congenital syphilis”, he concluded.

In Natal, seminar debates the use of information technology applied to health

LAIS promotes, in partnership with the Centre for Informatics and Systems of the University of Coimbra (CISUC), the first edition of the...