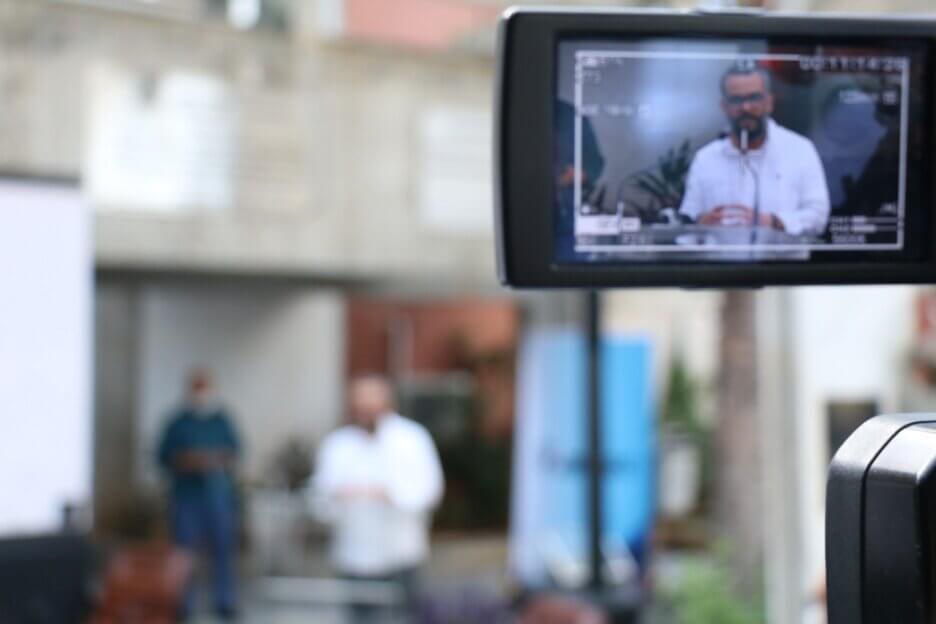 Researchers from the Laboratory of Technological Innovation in Health at the Federal University of Rio Grande do Norte presented, during a press conference this Monday (20th), data on actions to confront the new coronavirus in Rio Grande do Norte, in support of management bodies state health. On the occasion, professors who work in the epidemiological monitoring process of COVID-19 explained how the work developed by the group has been.

The first speech of the collective was by Professor José Dias, from the Department of Theoretical and Experimental Physics at UFRN (DFTE). He talked about the mathematical model used to analyze the growth of cases of the disease in Rio Grande do Norte and in the Northeast. The professor pointed out that, just like in Paraíba, RN has a different number of cases than in Ceará and Pernambuco, for example. Still according to him, this can be explained by the speed with which measures of social isolation were adopted in RN.

Then, Dr. Ion de Andrade, a researcher at LAIS, spoke. He highlighted the numbers of the disease so far and explained that, although the number of confirmed cases from other nearby states has not yet been confirmed, the NB is on alert. The professor also spoke about the Natal data in comparison with those presented in the western region of the state. “Mossoró and the West region present numbers that are much more similar to Ceará than to those of RN,” he said. He pointed out that the RN has moved away from the numbers of states with a more alarming situation, however, this scenario may change if there is a loosening of social isolation.

LAIS coordinator, professor Ricardo Valentim spoke about the Technological Ecosystem developed by the laboratory to assist the State Secretariat of Public Health (Sesap / RN). In total, there are 10 applications or online systems that allow everything from bed regulation to training for professionals working on the front lines of the fight against the new coronavirus. “More than developing websites or tools, we create technology solutions that will serve as a legacy for public managers and impact the entire health chain of RN,” he said. 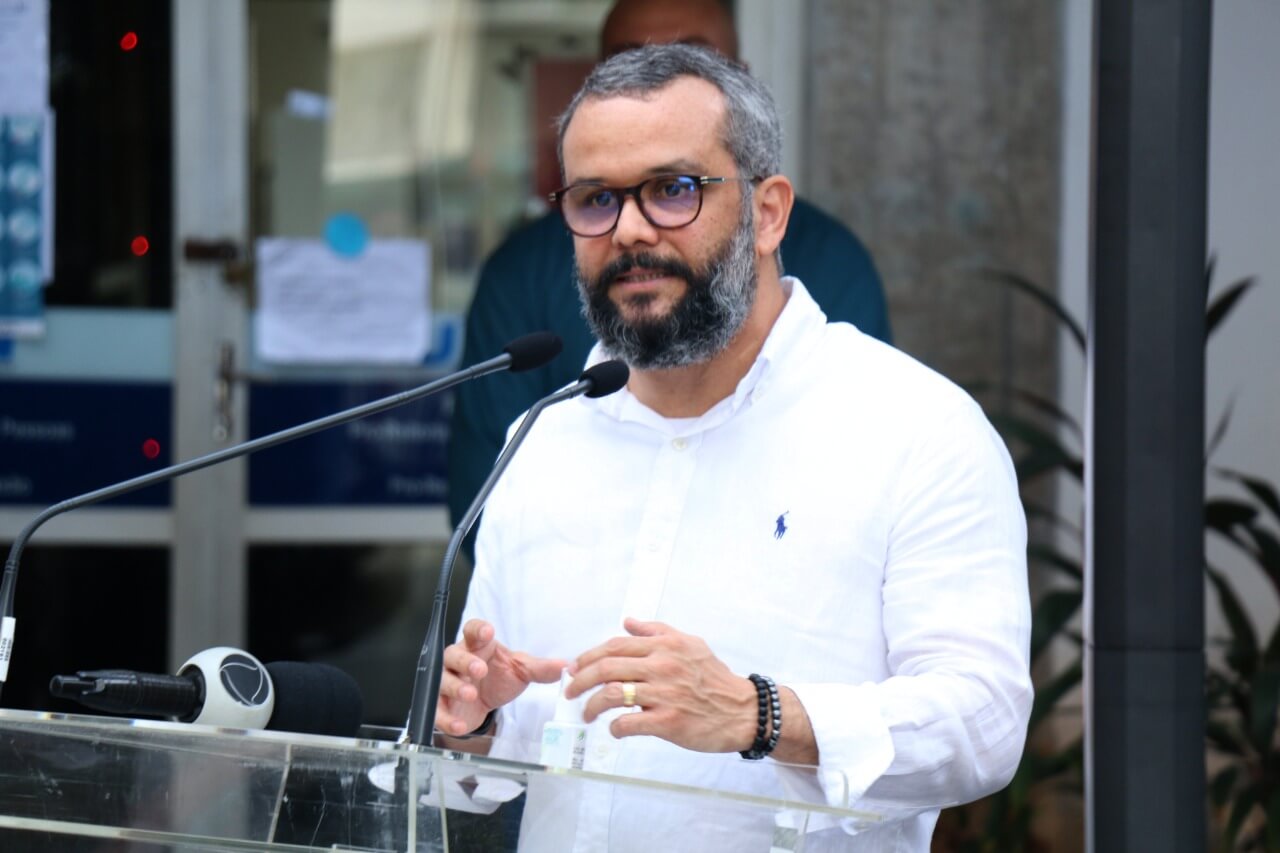 Then, Professor Marise Reis, from the Center for Studies in Collective Health (NESC), spoke about the use of prevention measures by the population as a whole. She explained that in the current pandemic scenario, wearing masks is important as a protective measure for those who need to leave home. Still according to her, however, one should only leave the house for extremely necessary actions, such as going to the supermarket or pharmacies.

The coordinator of the Envelhecer Institute, Kenio Costa, spoke of the importance of prevention actions for the elderly. The professor coordinated the team that has been working on the vaccination of this risk group in condominiums, through a system developed for this purpose (access HERE). As of Monday morning, 3,225 elderly people from all regions of Natal had already been immunized.

Finally, said Professor Lyane Ramalho, from the Department of Collective Health at UFRN, responsible for developing courses for health professionals in the SUS Virtual Learning Environment (AVASUS), aiming at training professionals. It also monitors the actions of the “Orienta Corona RN”, a system that provides humanized care to the population, based on flowcharts and protocols, on questions related to the new coronavirus.

LAIS report reinforces importance of immunization among adolescents and children

Rio Grande do Norte has not recorded deaths of adolescents, between 12 and 17 years, after the beginning of the immunization of this public...

Doctoral research analyzes the impact of the “Syphilis No” Project

Another important research work of the "Syphilis No" Project will have its results presented to society tomorrow, July 12, through the...

The Coronavirus RN platform (http://covid19.saude.rn.gov.br/), developed by the Laboratory of Technological Innovation in Health at the...

Event took place at the headquarters of the research center of the Portuguese University from 14 to 15 January In partnership with the...

LAIS/UFRN’s work is awarded by the Federal Administration Council