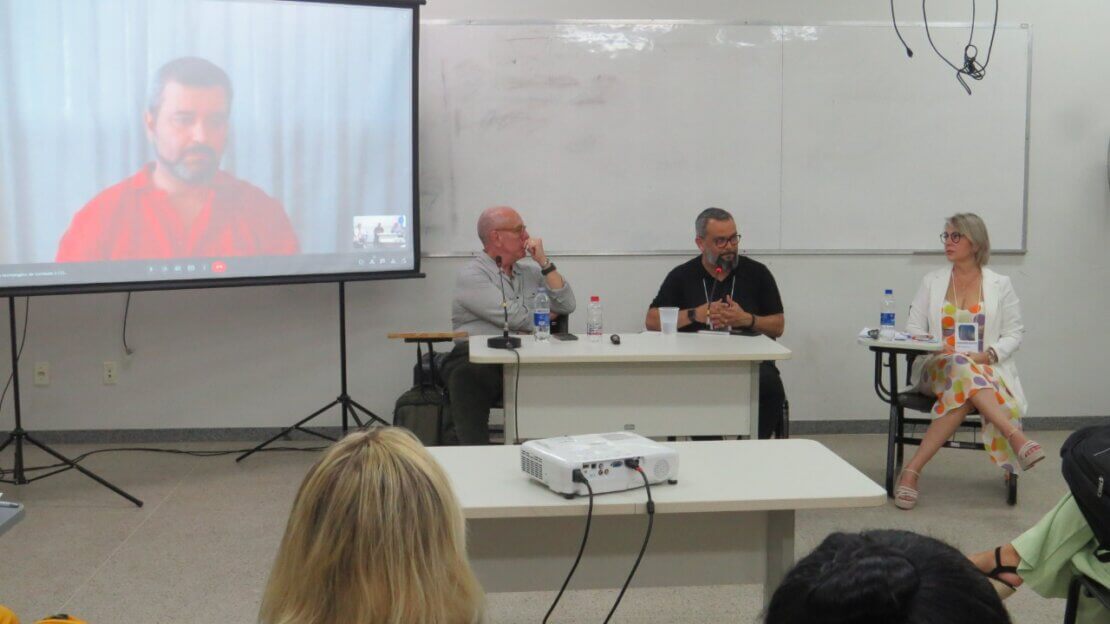 At the official opening of the 15th International Congress of the United Network, held this Thursday (16), on the campus of the Federal University of Espírito Santo, in Vitória, the Technological Innovation in Health Laboratory of the Federal University of Rio Grande do Norte (LAIS/UFRN) was one of the highlights of the programming of the II International Forum of Facing the covid-19 Pandemic (simultaneous event) with participation in the round table that discussed the technological ecosystem to fight the disease. 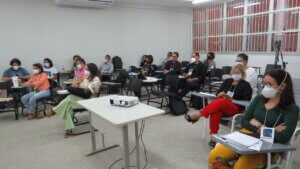 Ricardo Valentim emphasized the achievement of the resilience of the public health system in Rio Grande do Norte from the implementation of tools such as Regula RN, used for the regulation of beds: “the main gain from this pandemic period was the transparency given to the management of hospital beds, which allowed health managers to better program their actions, projecting the increase or reduction of beds, according to the system’s indications.

The technology implemented with the RN Mais Vacina platform crossed borders and came to Espírito Santo. In partnership with LAIS/UFRN, the local Health Secretariat put Vaccine and Trust ES into operation. The secretary of the folder and president of the National Council of State Health Secretaries (CONASS), Nésio Fernandes, thanked the efforts of the Lab’s Information Technology professionals, highlighting that this work was essential to improve the immunization monitoring in Espírito Santo.

Lyane Ramalho reported the experience of the partnership between the Government of Rio Grande do Norte and LAIS/UFRN since the beginning of the pandemic: “it was a work that relied on the collaboration of the control bodies and also with the press that started to replicate all the information disclosed on the platforms developed by LAIS”. 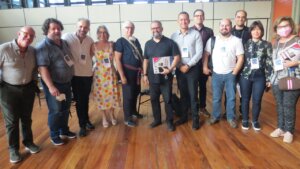 During the United Network Congress, the public can learn more about the products and research developed by LAIS. A stand was set up at the Physical Education and Sports Center of the Federal University of Espírito Santo (UFES) and is open to visitors. Visitors took home brochures with information about the prevention of syphilis, as well as male and female condoms. 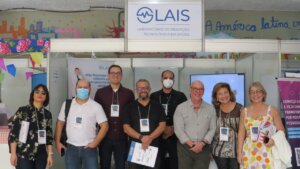 Data collected by researchers from the Laboratory for Technological Innovation in Health (LAIS/UFRN) indicate that the requirement of the...

Combining technology and information is always a positive action for the well-being of people. These two weapons are fundamental in any...