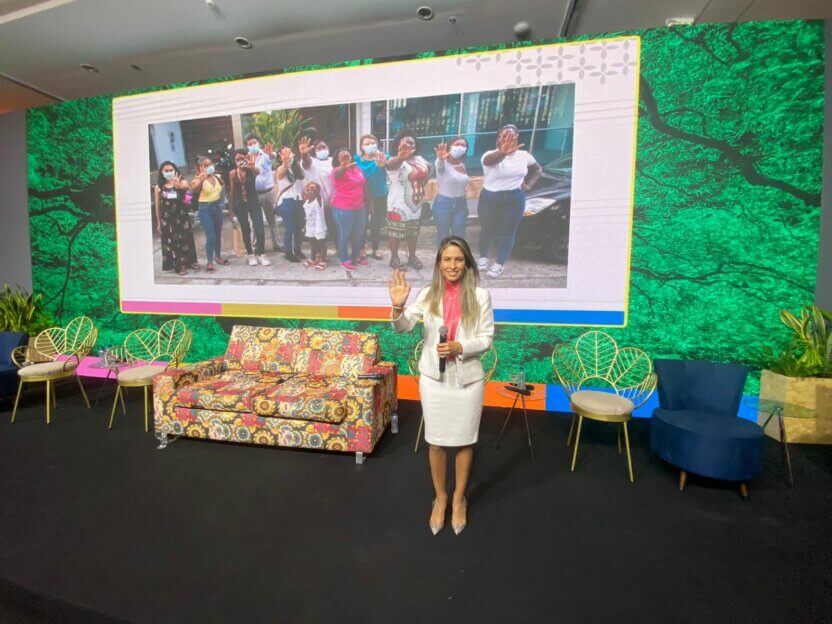 Only in 2021, Colombia registered 105 new cases of syphilis in pregnant women, in addition to 19 cases of congenital syphilis, which is when the mother transmits the disease to the baby during pregnancy or at birth. In view of the numbers, the National University of Colombia (UNAL) signed a partnership with the Technological Innovation in Health Laboratory (LAIS/UFRN) to implement the “Syphilis No” Project in Colombian communities.

The experience was reported during a lecture by UNAL’s Director of Research and Extension, Professor Olga Ramírez, during the 3rd. International Conference on Health Innovation, on the afternoon of the last day 6, in Natal.
As reported by the director, syphilis affects people who are more vulnerable and who have been victims of violence by armed groups. “Both women and health professionals suffer with the violence promoted by these groups. Therefore, knowledge is fundamental to transform the reality of these people,” he argued.

The first steps for the implementation of “Syphilis No” were taken, still last year, with the visit of LAIS researchers to the city of Quibdó, in the Department of Chocó. Several meetings were also held, with the exchange of information and experiences for the implementation of effective actions. Among the Brazilian researchers who participated in the international mission were the infectious disease physician Mônica Bay and the social communicator Juciano Lacerda. Journalists Bruno Cássio and Anderson de Almeida also accompanied the delegation, considering that one of the axes of the project deals specifically with communication with society.

As a result, the Itinerant Laboratory for Technological Innovation in Health – UFRN/UNAL is already being implemented, which aims to promote innovation in health to affect the population’s quality of life, in addition to building a network of collaborators. “Our main goal is to put the project’s actions into practice and bring benefits to women by reducing the number of congenital syphilis cases,” concluded Olga Ramírez. A documentary about this technical cooperation will be produced and released soon. 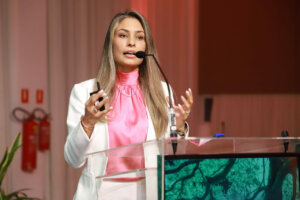 “We have to think about diseases in a global way to fight them”; says Portuguese researcher

Dealing with historical diseases, which have circulated among humanity for centuries, in a scenario where a new disease arises and...

Partnership between LAIS and Jaboatão dos Guararapes (PE) is expanded

By Heloísa Lemos - Ascom/LAIS Between March 28 and 29, researchers from the Health Technological Innovation Laboratory (LAIS) were in...